Nuri, the site on which Nastasen’s tomb is located, is a vast complex that spans across 200 acres. In it, 20 pyramids have been built. Nuri lies in Northern Sudan and it isn’t far from the border with Egypt. The River Nile’s east bank is also close by. Between 650 and 300 BCE, this region was bustling with activity, with most of the pyramids under construction. That’s roughly 2,500 years ago!


Nastasen’s pyramid isn’t ostentatious or even large. In fact, it has a base of just 100 square feet. Under this pyramid lies his tomb, and though it’s a mile away from the legendary River Nile, it is flooded with groundwater for most of the year. This means many of the artifacts are underwater. 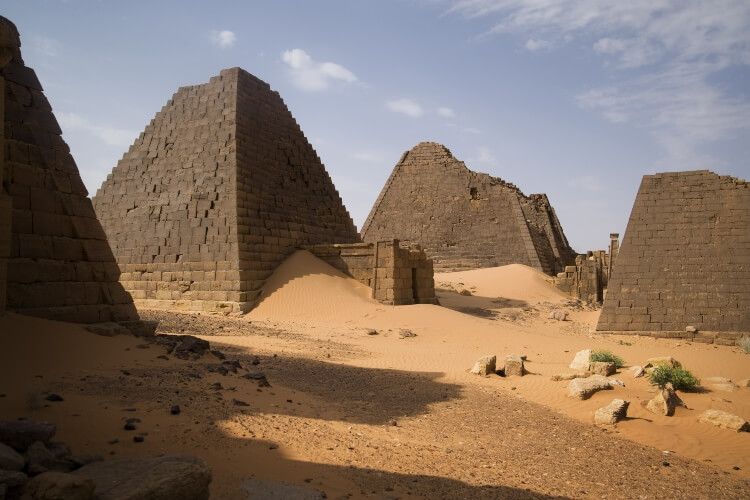